October 2021 Lantern-Lit Walking Tours, "The Colorful past of a Sleepy Maryland Town," a Sold-Out Run

More than 130 people enjoyed the 1.5-hour walk of Myersville, led by Myersville native and professional actor Sean Byrne and Joseph Marek, a life-long reenactor from Falling Waters, West Virginia. The tour, which focuses on the mayhem and murder that took place during the town's 270-year history, was researched and written by historian and writer Ann Longmore-Etheridge, who is also the Society's web and social media manager.

Among the Museum for a Day exhibits were a Stottlemyer rocker, Metzger family portraits, a Poffinberger family bible, a quilt by Nannie Leatherman Eldridge, and a bedcover made for John B. Welty.
Below: The Walking Tour made a stop in the Central Trust Bank where attendees were able to view the newly restored building.

Safe At Last: MWAHS explores the History of Trolley 150, Now on Permanent Display at the Myersville Library
August 2019

On 19 August, donors to the new Myersville public library got their first look at the restored Trolley 150 during a special reception. Below: MWAHS Secretary Judy Zeck gave a presentation on the history of Trolley 150 in the overall context of the Hagerstown & Frederick Railroad. 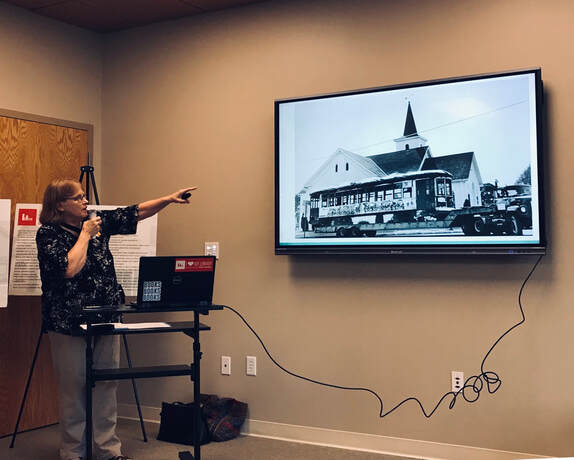 Trolley 150 was last owned by Don and Wanda Easterday, who had it on their property and who hosted the Myersville Trolley Festival for many years. It is now owned by the town. 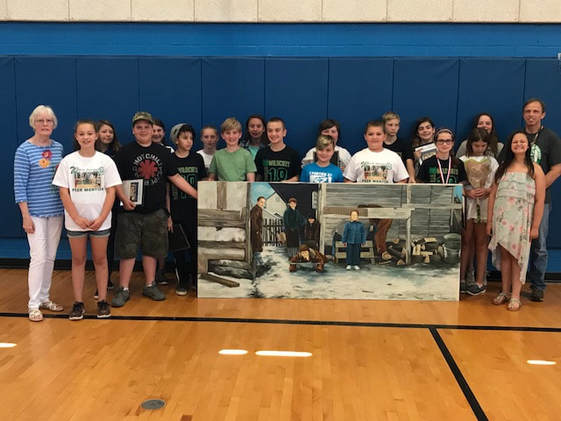 ​In the late Spring of 2018, the Myersville-Wolfsville Area Historical Society (MWAHS) reached out to Wolfsville Elementary School students to encourage them to better understand and appreciate our rich local history.

Babs Savitt, president of the historical society, asked Ed Marfut, a fifth-grade teacher at the school, whether he would partner with M-WAHS in a history-themed writing project as part of a unit about the 1940s, including what life was like on the Wolfsville homefront during World War II, as well as conditions for soldiers fighting abroad. Marfut enthusiastically agreed.

MWAHS loaned the school a painting of Wolfsville based on a photo taken in 1943, which was hung in the school cafeteria by Principal Meagan Stine. Included in the painting (below) were, from left to right: George Blickenstaff, Donald Blickenstaff, Donald Pryor (behind sled), Gale Kline (on sled), Jacklyn Pryor, and Roy Pryor, who was bending over by the wood pile.

After studying the era and viewing the painting, the students wrote stories spun by their imaginations. Prizes of books or certificates of achievement were awarded to all 17 fifth graders by Babs Savitt and Barbara Brittain in June. Audrey Knox, left with Babs Savitt, won first place for creating a fascinating, descriptive, and authentic story that left everyone wanting a sequel. Truly, she is an awesome young writer. 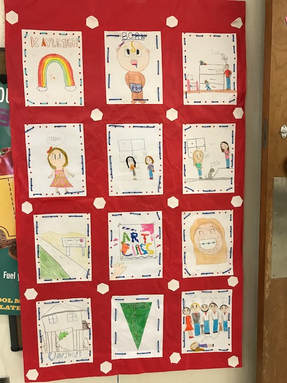 ​The Myersville-Wolfsville Area Historical Society (MWAHS) has researched cemeteries and one- and two-roomed school houses, collected oral histories from elders in their communities, preserved old photos and artifacts, and provided many interesting programs. The society has also reached out to the area's children in hope of encouraging their appreciation of history.

Sixty-two "personal history quilts" were displayed at the 14  June, fifth grade, end-of-year-celebration at Myersville Elementary School (MES). Families and students viewed these large, colorful, paper quilts both before and after the awards ceremony, engendering a buzz of excitement throughout the room.

MWAHS partnered with Mr. Bob Ziegler, MES history teacher, on this project. Babs Savitt, president of the historical society, discussed the importance and relevance of history with all the students.  She reminded them that they make their own history every day. Then the students, with the help of Mr. Ziegler and members of the MWAHS, created their own personal history quilts that included an important event from each year of their lives.

The personal history quilts went home with the students and, hopefully, are hanging on the walls of their homes.

The Myersville-Wolfsville Area Historical Society's first Tour of Historic Country Churches drew well over 100 people to ten of the beautiful churches in our valley.
​
The photographs below were taken by Mr. Jody Brumage, Vice-President, Historian and Curator of the South Mountain Heritage Society.  To see additional photographs, please visit Jody's Flickr page the MWAHS's Facebook page. 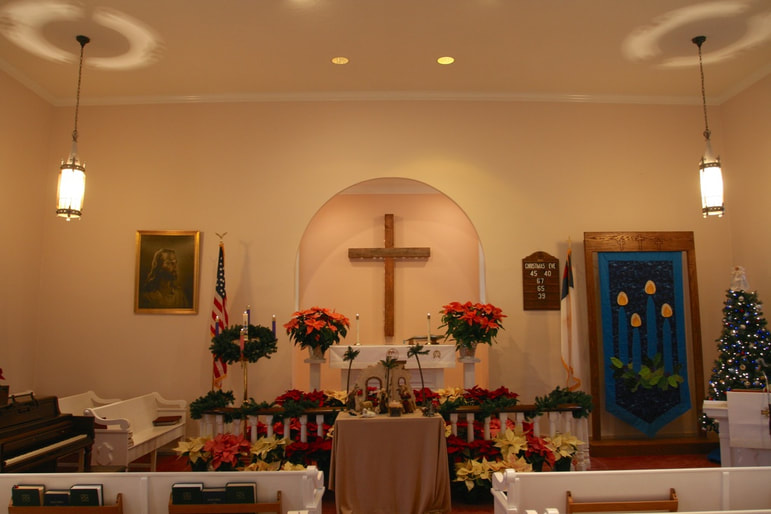 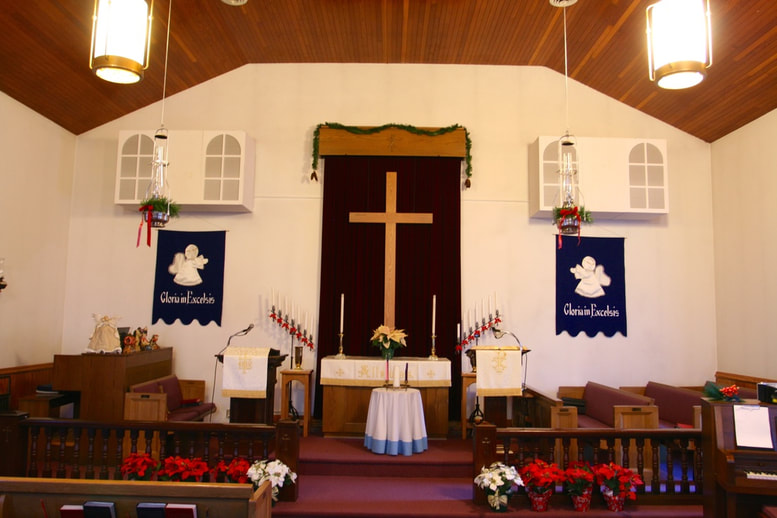 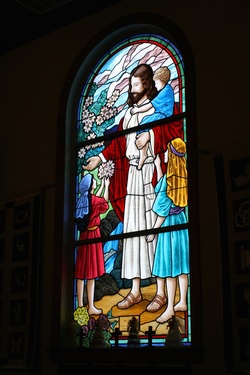 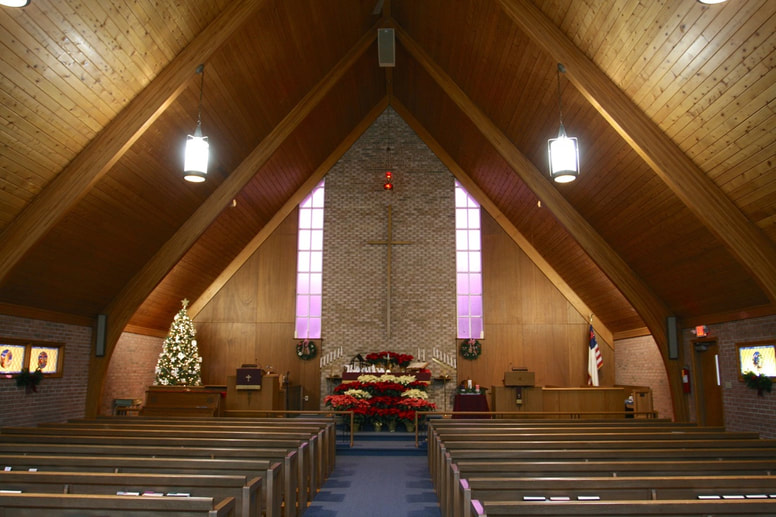 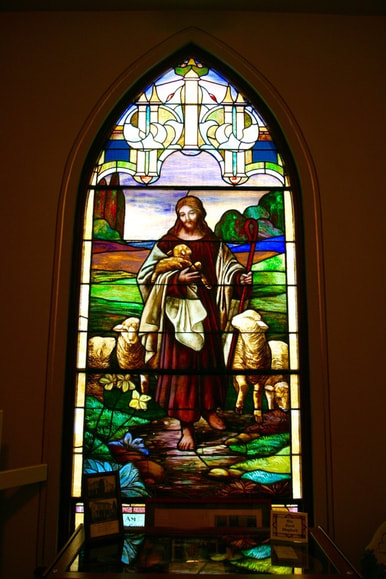 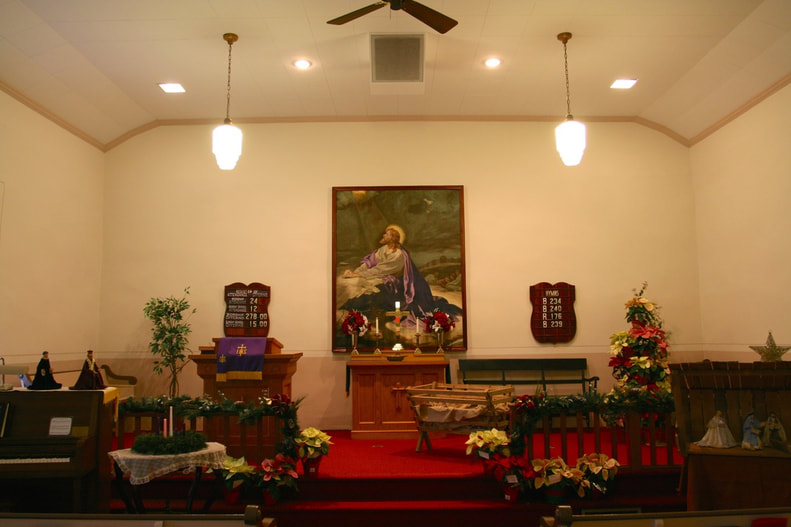 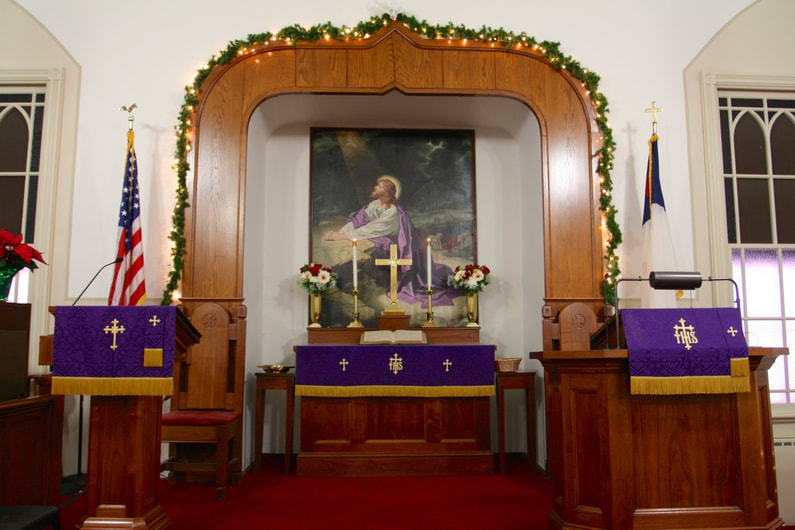 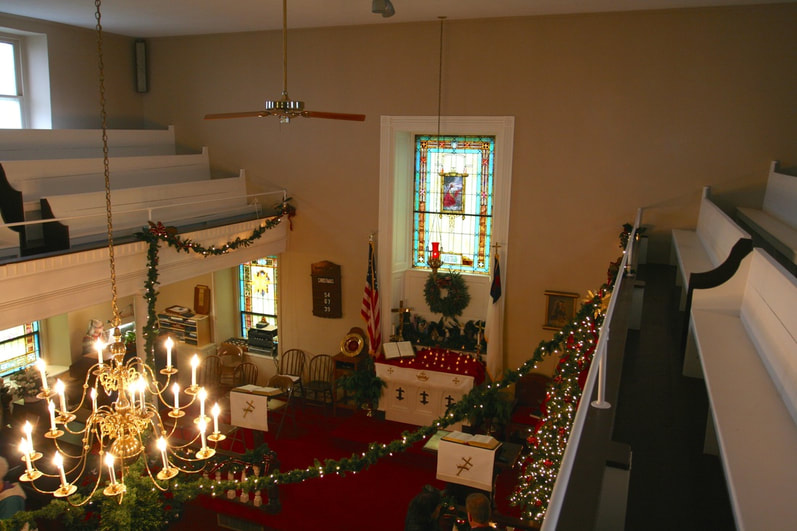 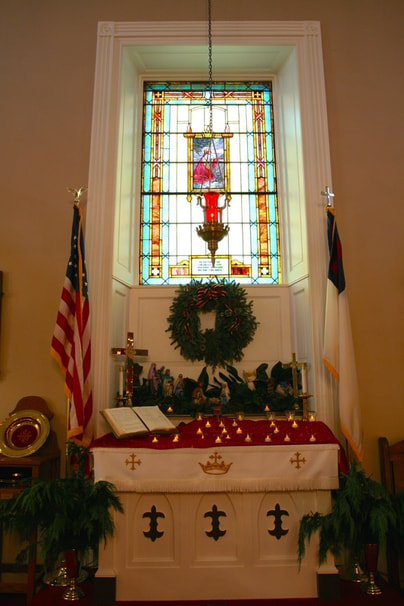 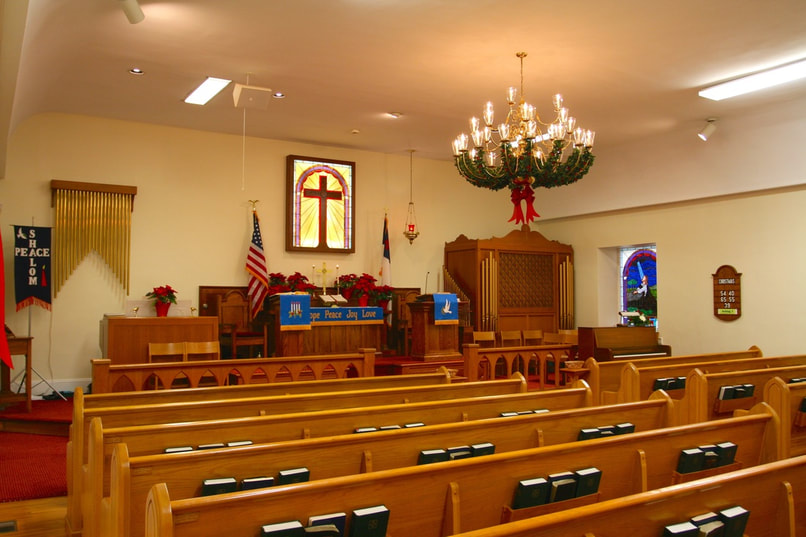 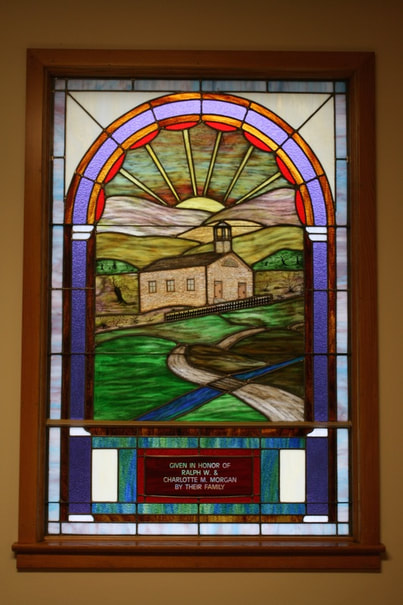